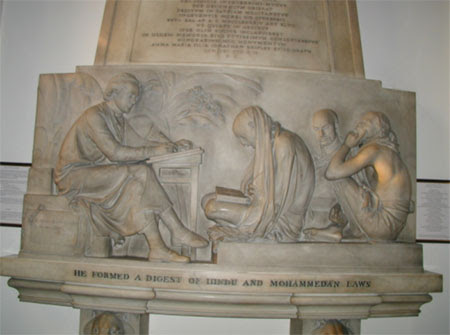 We wait in anticipation for the book to come out!
Posted by Unknown at 7:01:00 PM No comments: